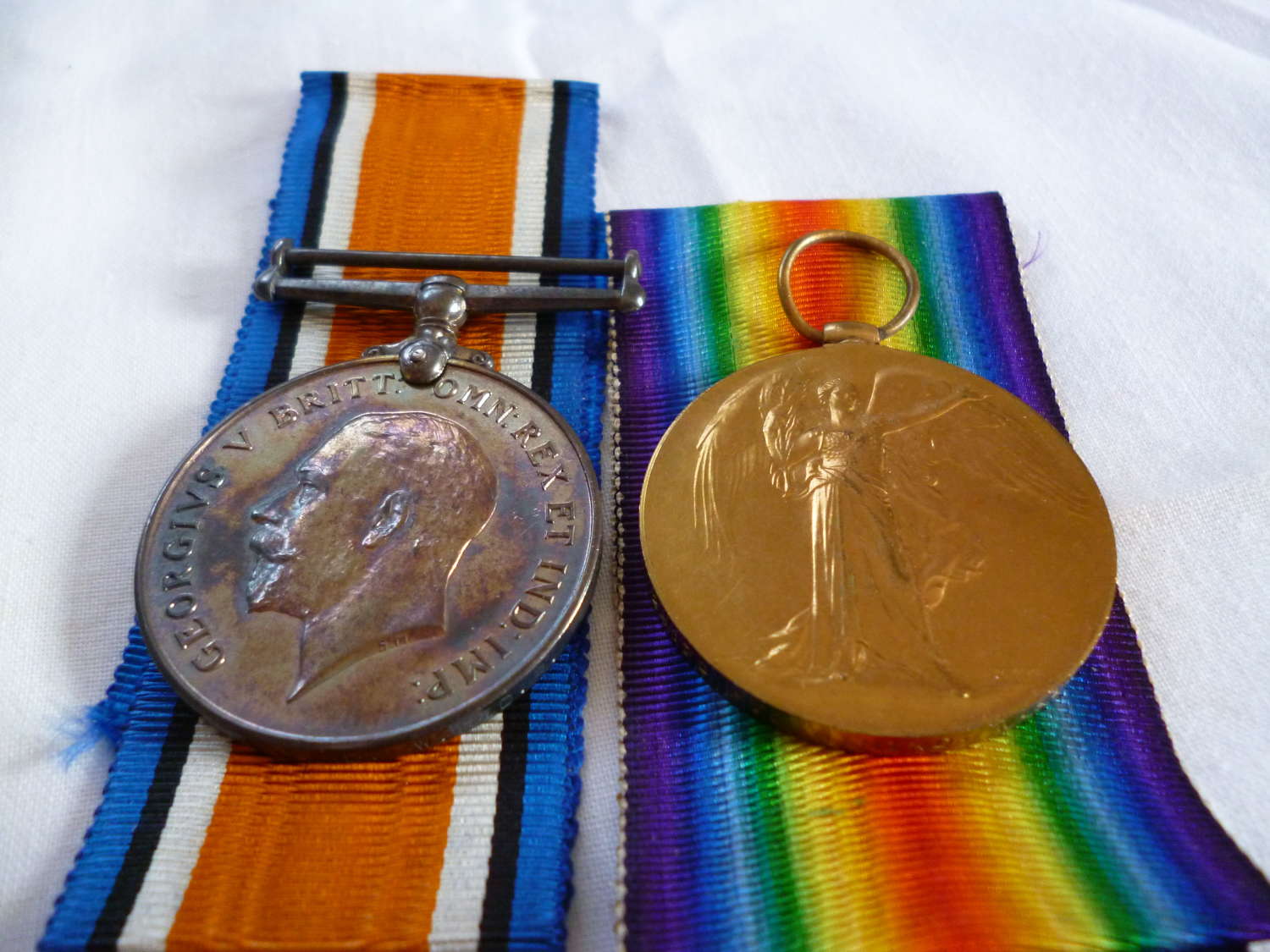 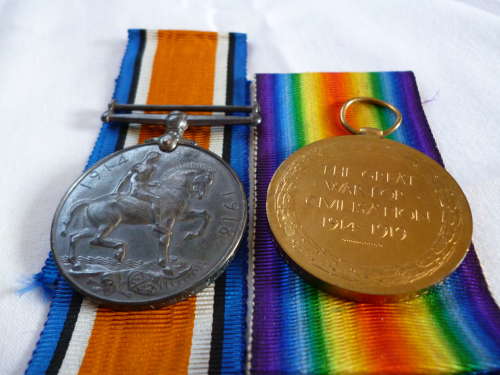 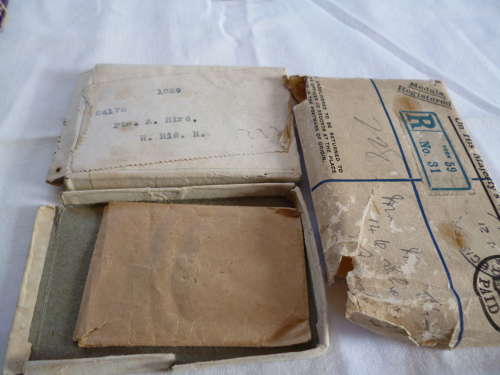 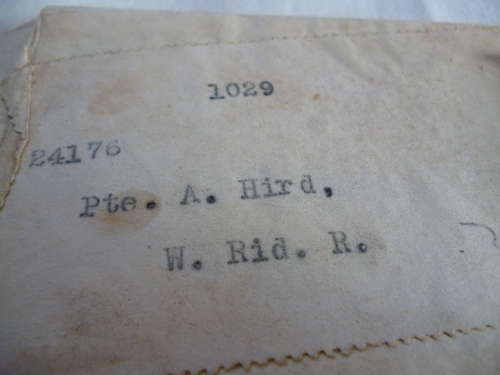 Arthur Hird attested for the West Riding Regiment at Bradford and served with the 10th Battalion during the Great War on the Western Front. He died of wounds on 22 September 1917, and is buried in Lijssenthoek Military Cemetery, Belgium