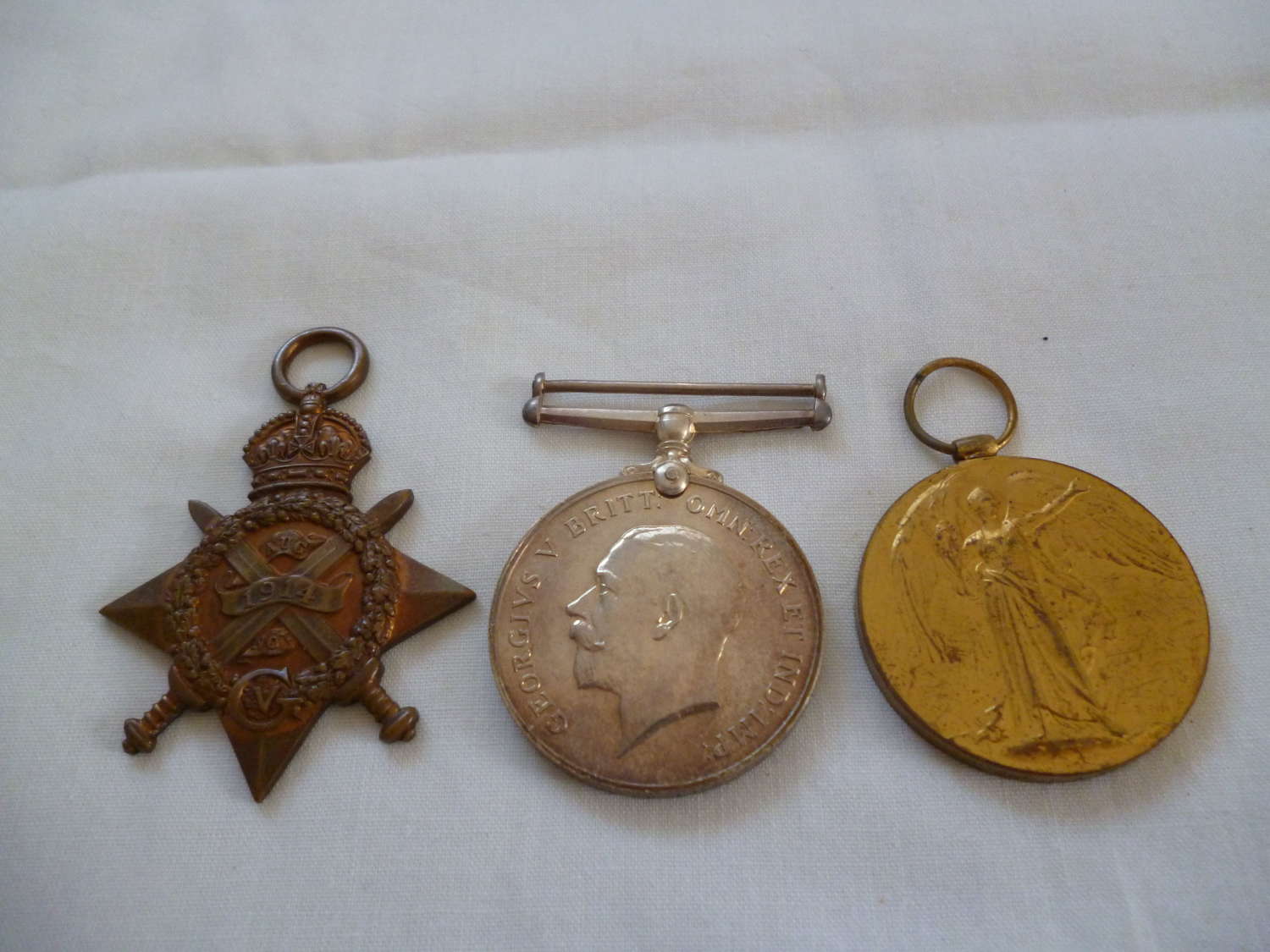 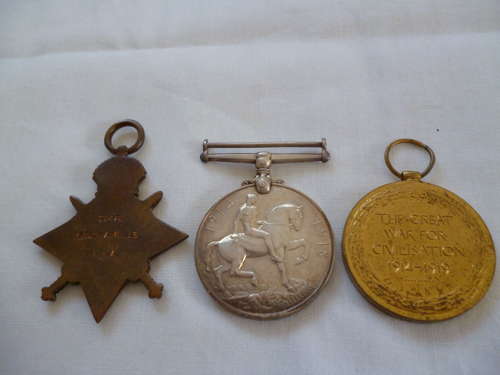 Gunner P. A. Wells, Royal Horse Artillery, who died of wounds on the Western Front on 24 February 1917

Philip Ashness Wells was born in Brighton, Sussex, and attested for the Royal Horse Artillery at London. He served in ‘C’ Battery, 3rd Brigade during the Great War on the Western Front, and died of wounds on 24 February 1917. He is buried in Etaples Military Cemetery, France.

Sold with named Record Office enclosure for the 1914 Star; and copied research.