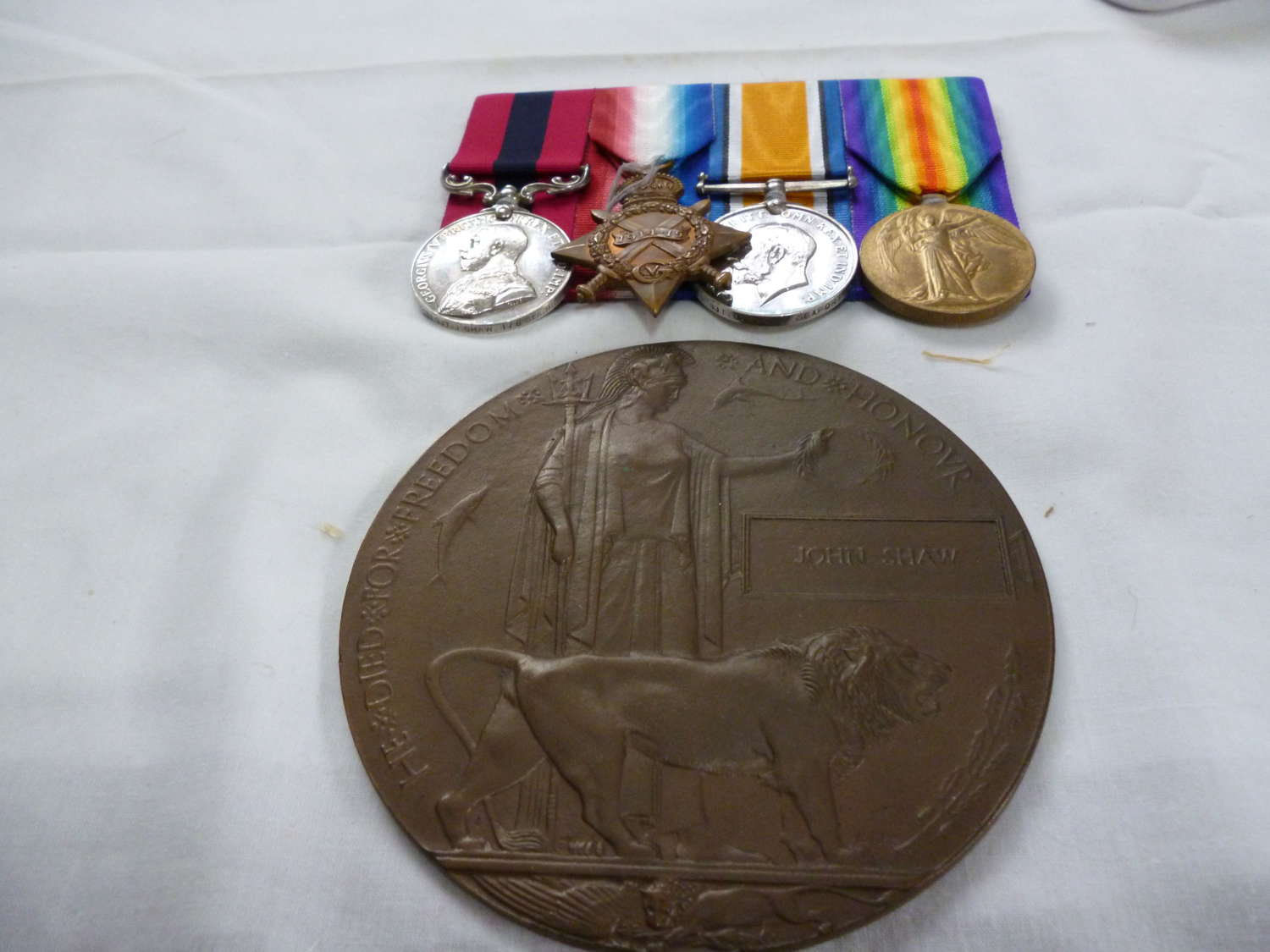 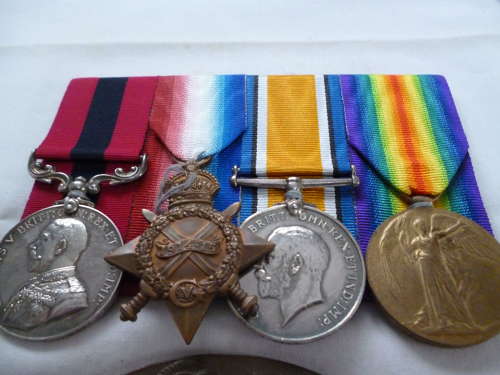 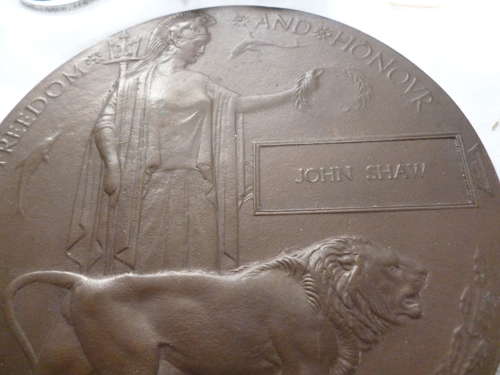 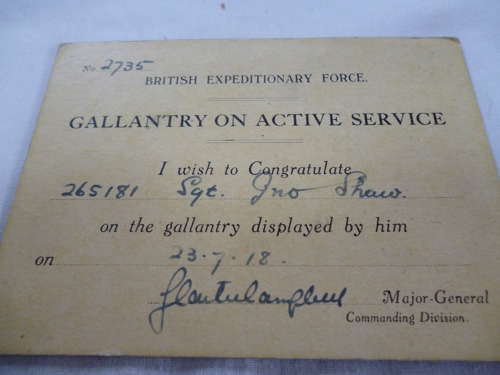 ‘For conspicuous gallantry and devotion to duty. In an attack he led his platoon forward with conspicuous gallantry, took his objective and maintained his position, despite very heavy shell fire. His coolness and fine leadership under very difficult circumstances were most marked.’
Annotated Gazette states ‘Bois de Courton, 23 July 1918.’

John Shaw was born at Edinkillie, near Forres, Morayshire, and enlisted at Grantown-on-Spey. Serving with the 1/6th Battalion, Seaforth Highlanders, he entered the France/Flanders theatre of war on 1 May 1915. He was killed in action at Maing, north-east of Cambrai, on 25 October 1918, aged 24, and is commemorated by name at Maing Communal Cemetery Extension, Nord, France. Sold with original Army Form B.104-82 - informing Mr Alex Shaw of Grantown-on-Spey of his son’s death and named Divisional ‘Gallantry on Active Service’ card dated for ‘23.7.18’, together with copied research including War Diary extracts covering the operations at Bois de Courton in July 1918, and those at Maing in October 1918