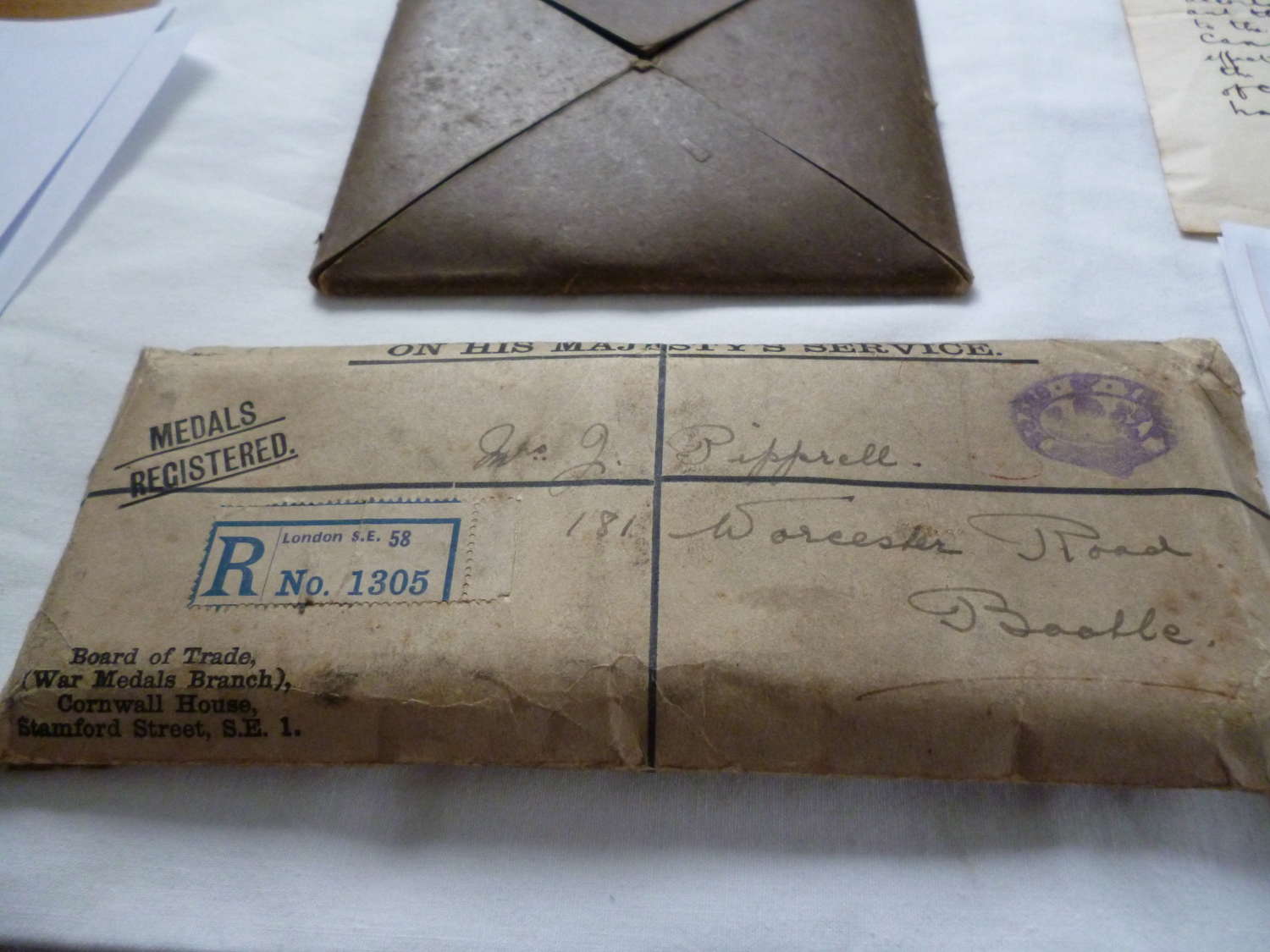 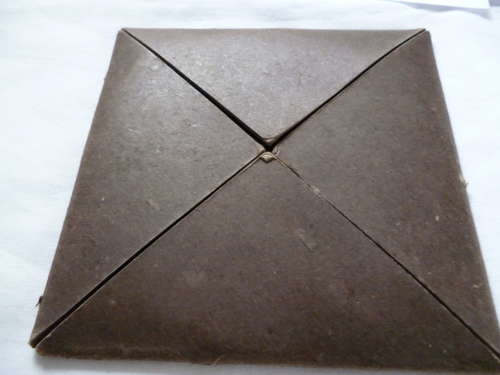 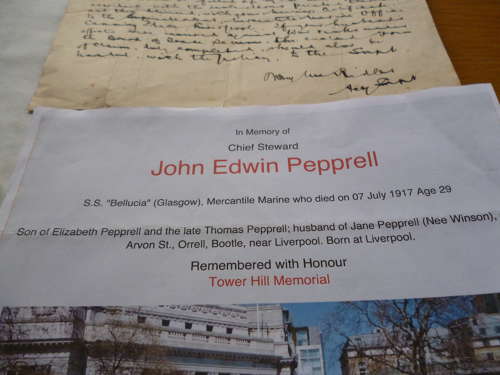 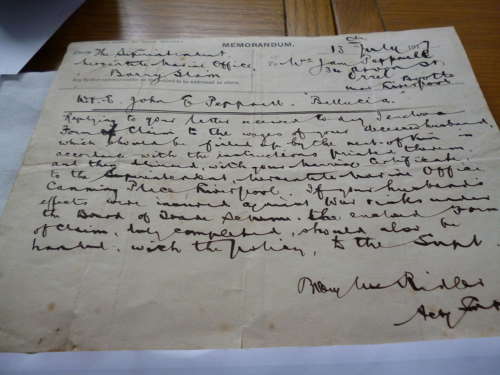 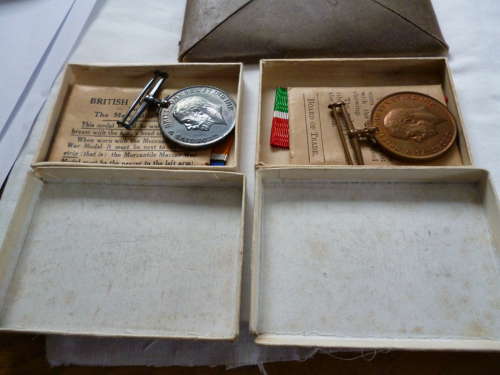 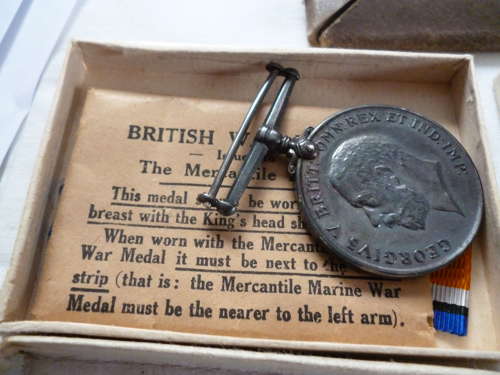 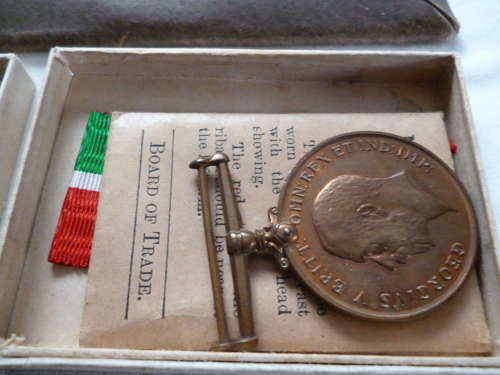 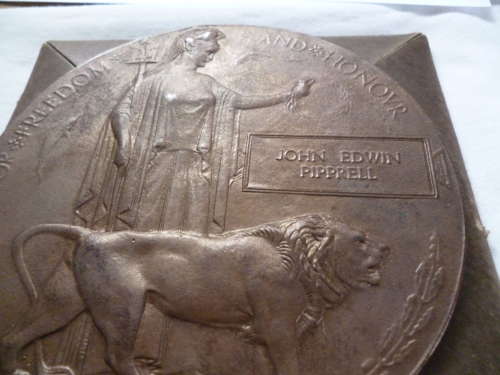 John Edwin Pepperell was a chief steward on the S.S. Bellucia He died on the 7th July 1917 aged 29