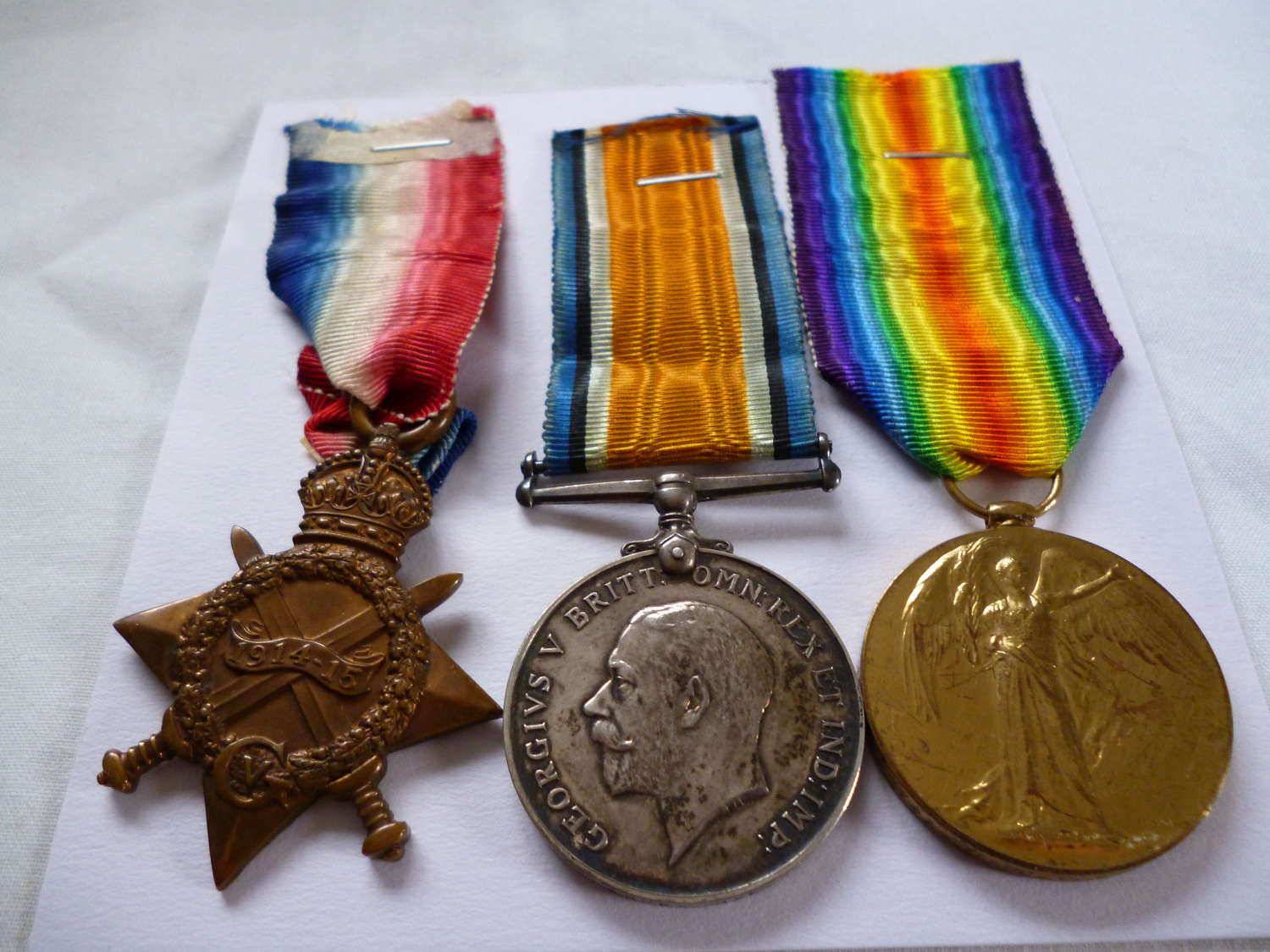 Alfred Pearce attested for the Oxfordshire and Buckinghamshire Light Infantry on 30 January 1915 and served with them during the Great War on the Western Front from 18 September 1915. He later served with the Labour Corps and was discharged due to wounds on 18 January 1919, being awarded a Silver War Badge, no. B.104058