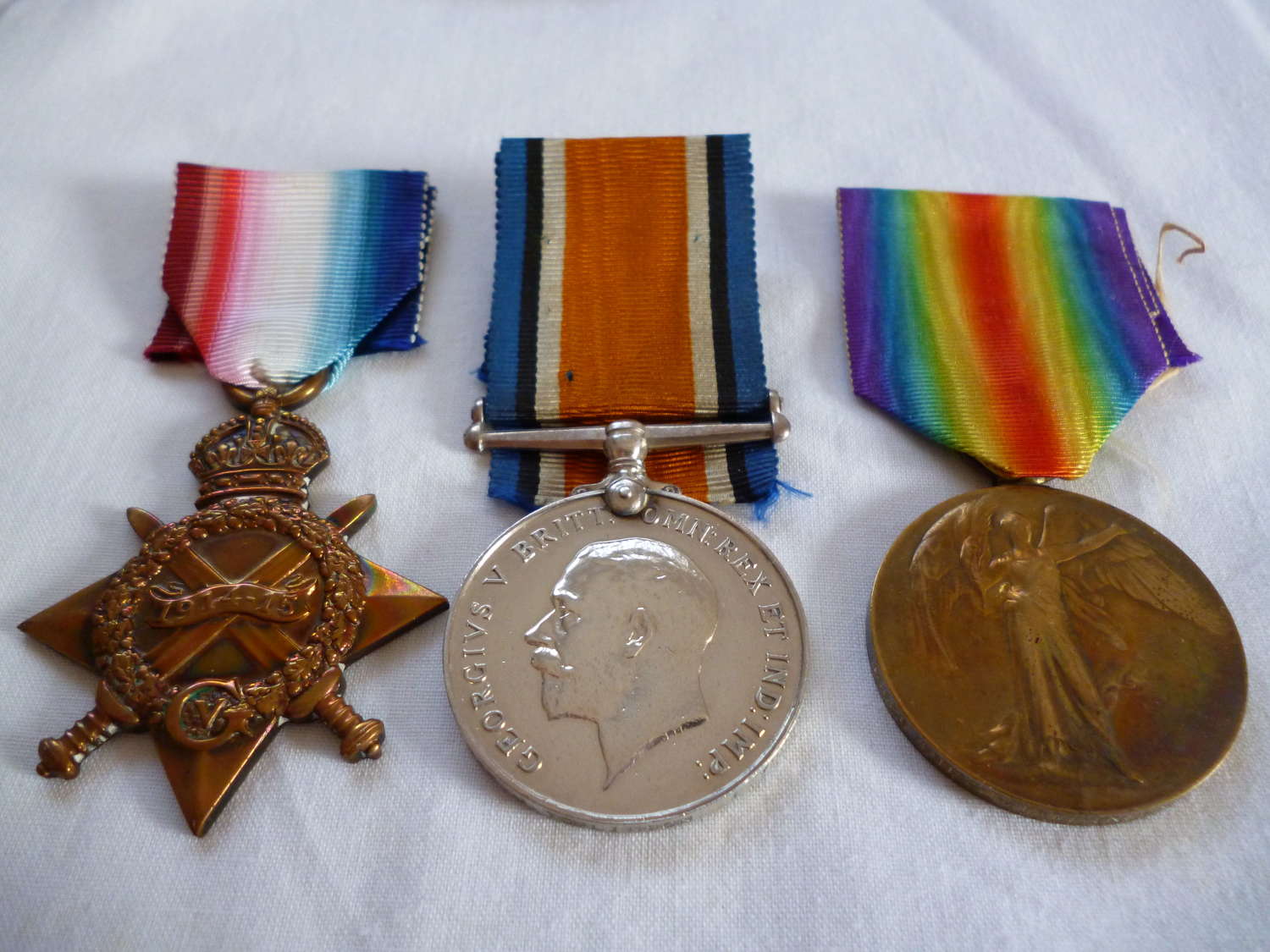 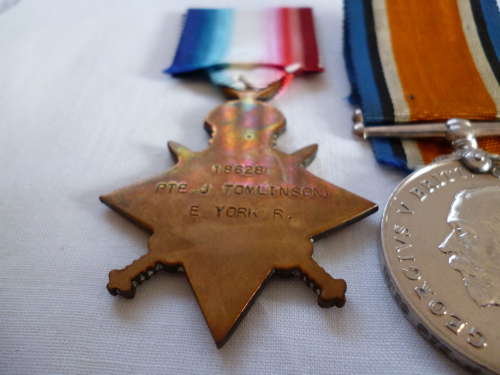 John Tomlinson attested for the East Yorkshire Regiment and served with them during the Great War on the Western Front from 4 August 1915, subsequently transferring to the Corps of Hussars, and then to the Royal Garrison Artillery.
Sold together with two brass wound stripes; signallers badge in brass, qualification certificate as 1st Class Signaller with the R.G.A. February 1918; 14th (King’s) Hussars Permanent Pass (December 1920), and Third and Second Class Certificates of Education