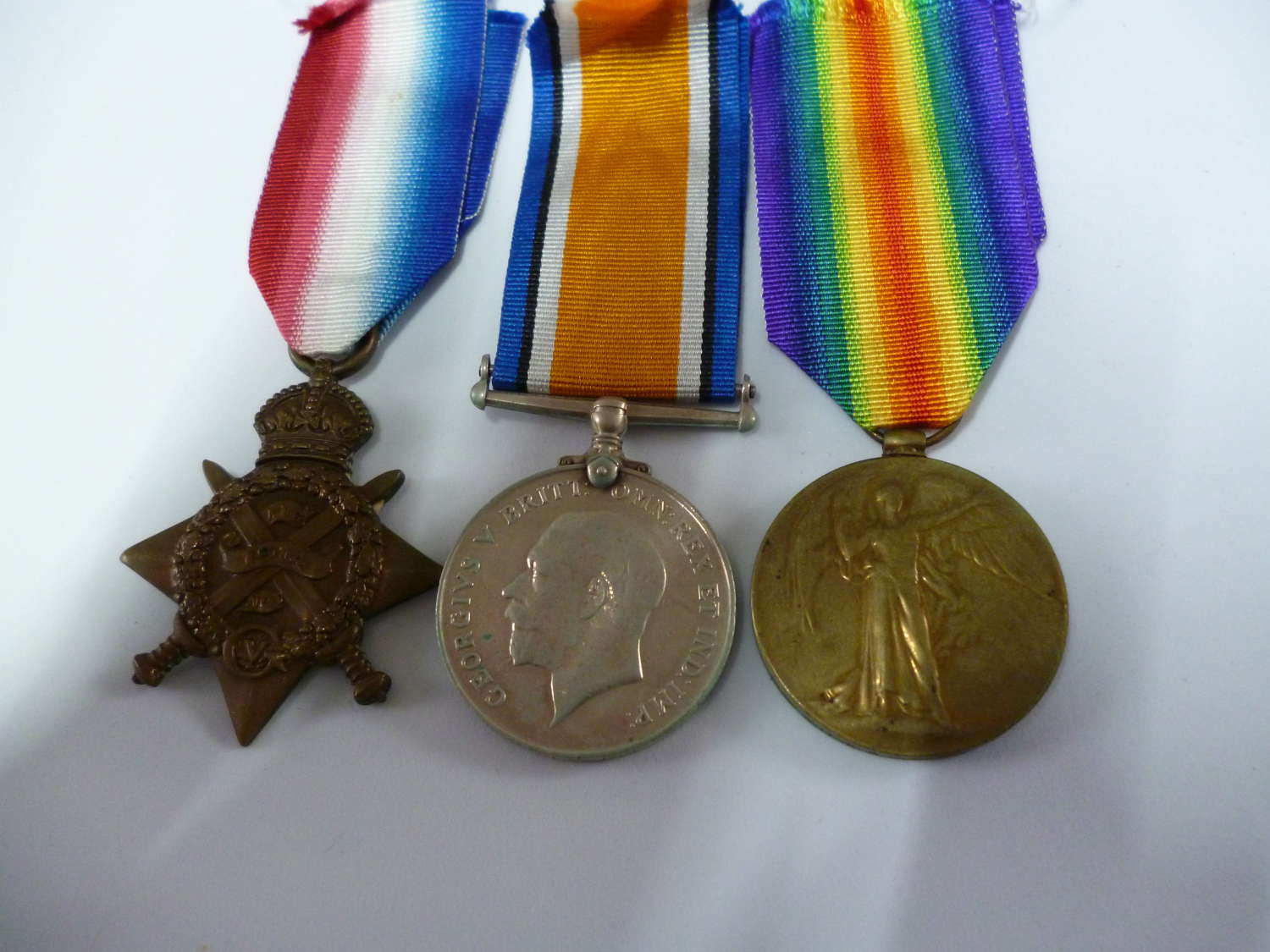 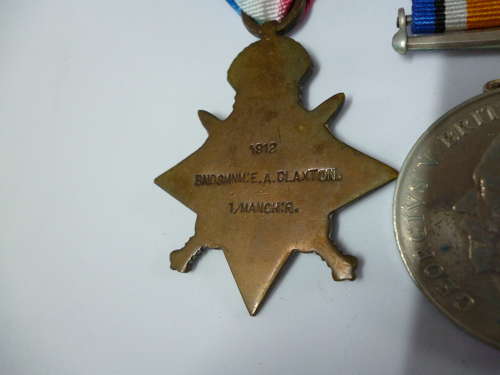 Three: Sergeant E. A. Claxton, 1st Battalion, Manchester Regiment, one of the first draft of reinforcements to the Battalion in the Great War

Edward Arthur Claxton entered the war in France with the 1st Battalion, Manchester Regiment on 27 August 1914, making him a part of the first draft of reinforcements the Battalion received after the bitter fighting of August 1914. At some stage he was transferred to 22nd (Service) Battalion and promoted Sergeant.