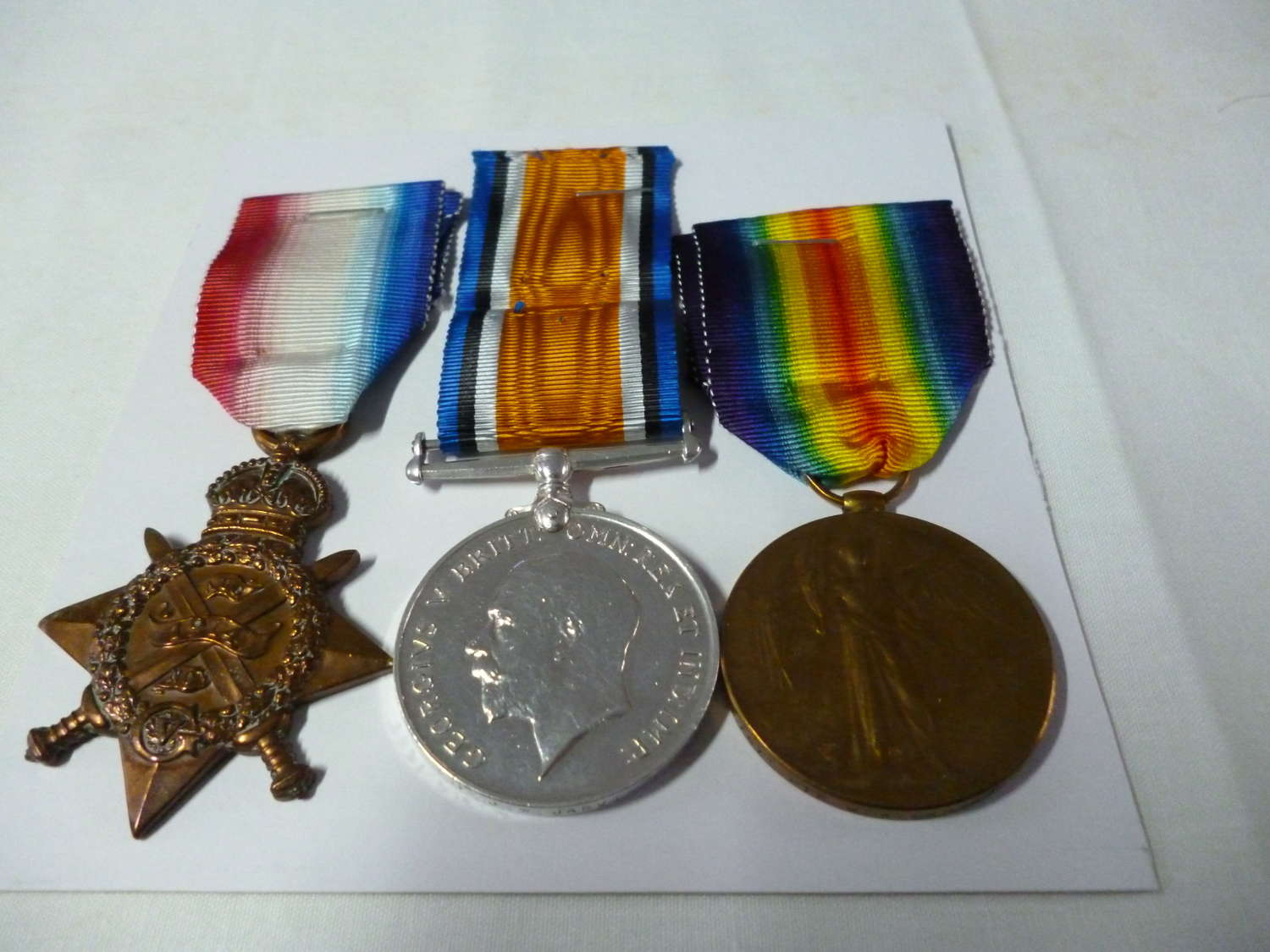 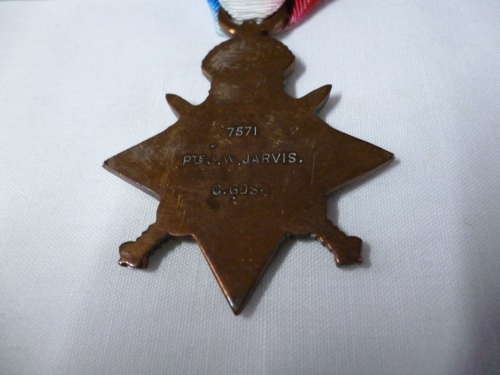 James Jarvis was a native of Durham and was a butchers assistant upon his joining the Coldstream Guards on 12 December 1907. He served in France from 26 August 1914 and was wounded in the right knee on 12 September 1914. Jarvis was transferred to the Royal Engineers, H5th B. Gauge Operations Company as per Army Order 204 of 1916