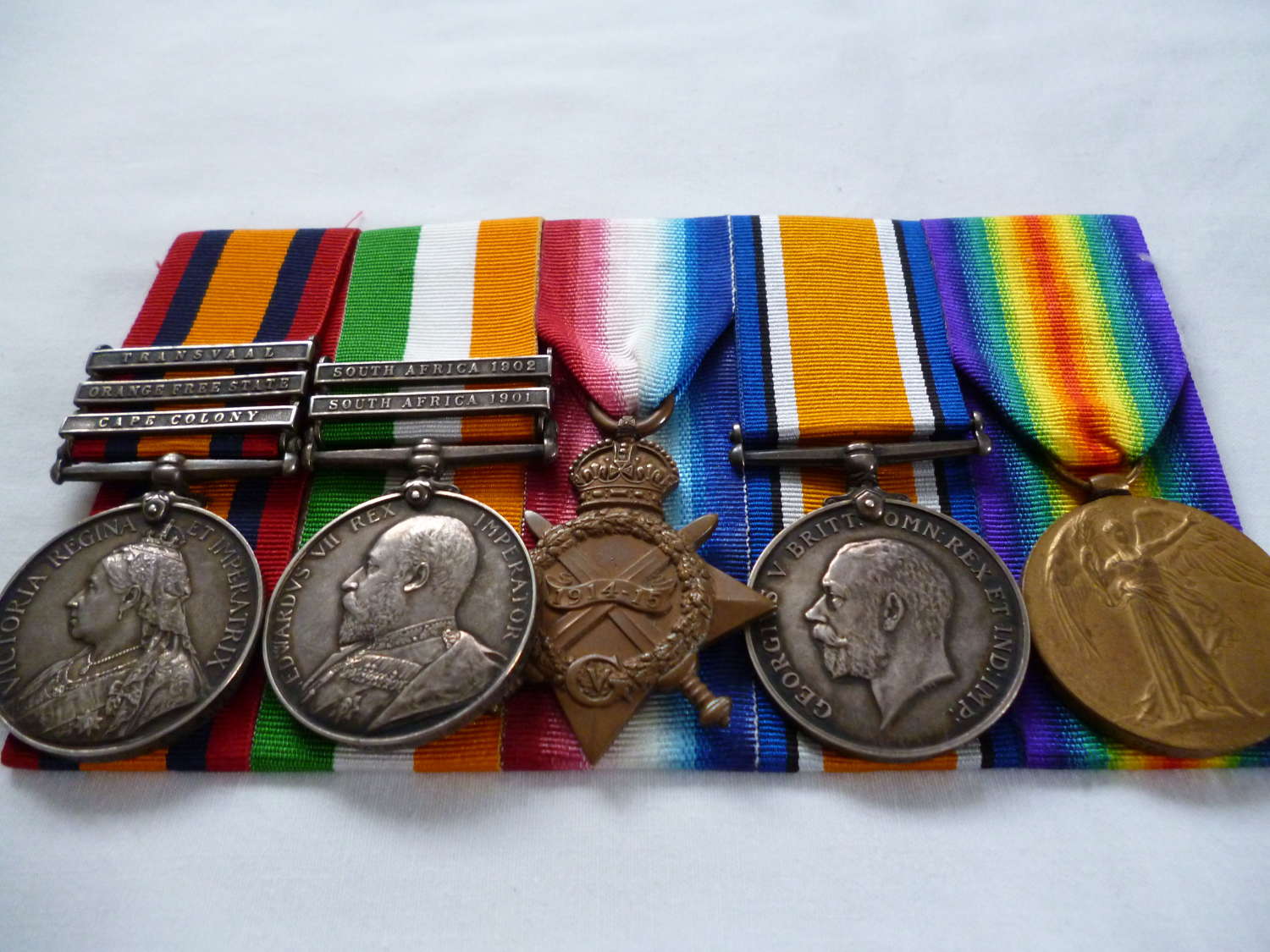 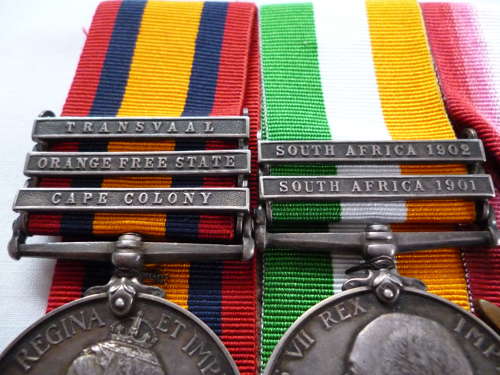 R. Baxter served as a Private with the 14th Hussars during the Second Boer War, attesting for the Military Mounted Police in 1914. He arrived in France on 20 July 1915 and had risen to Staff Corporal by the war's end.