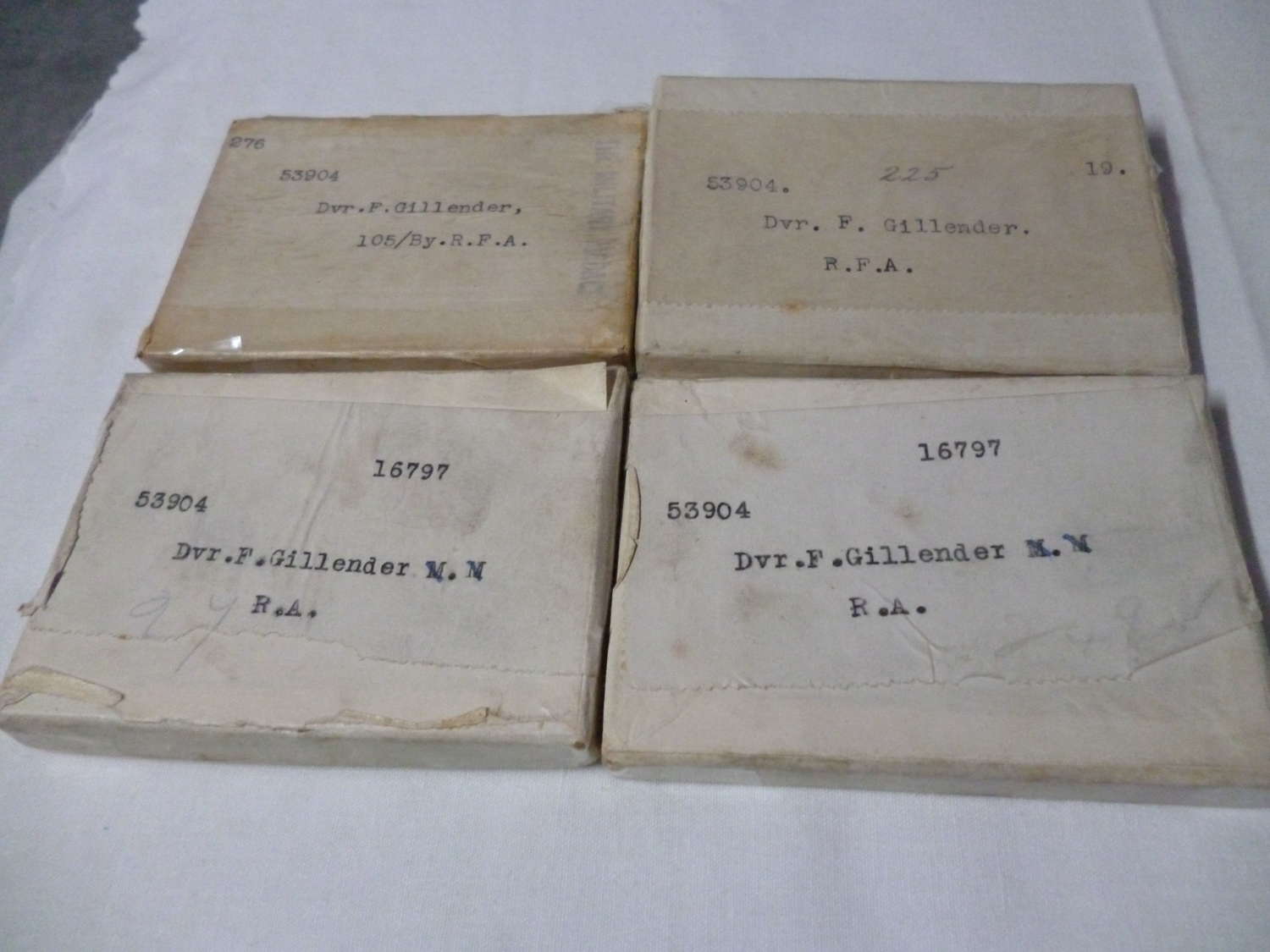 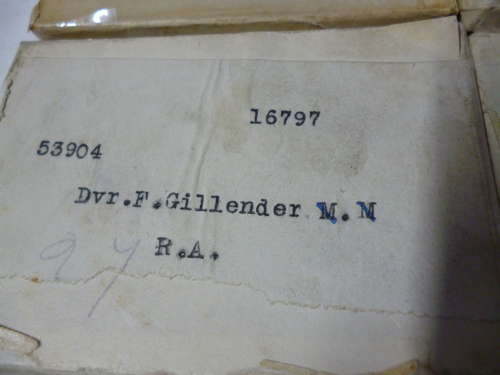 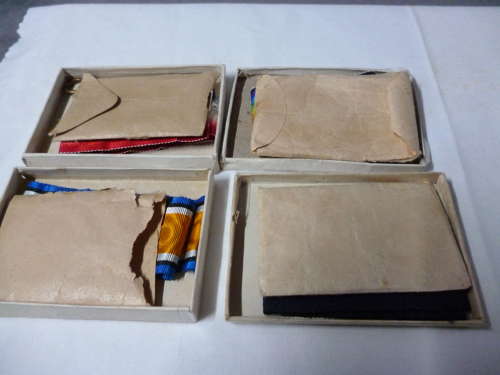 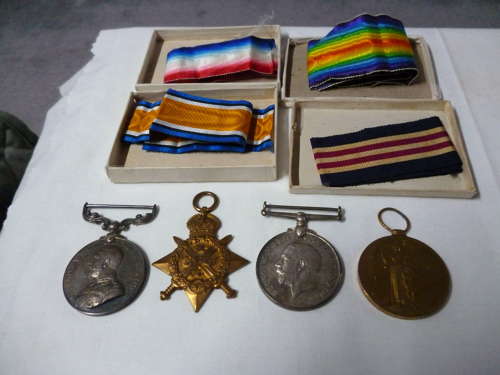 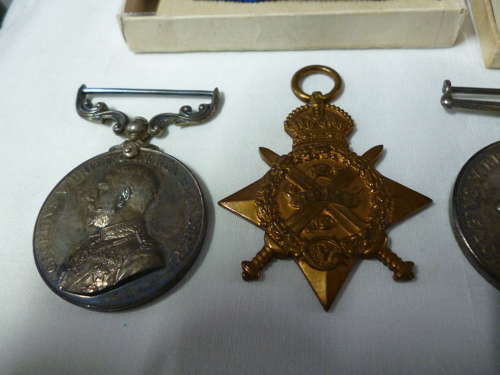 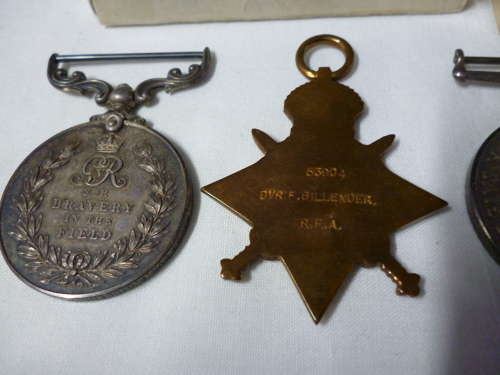 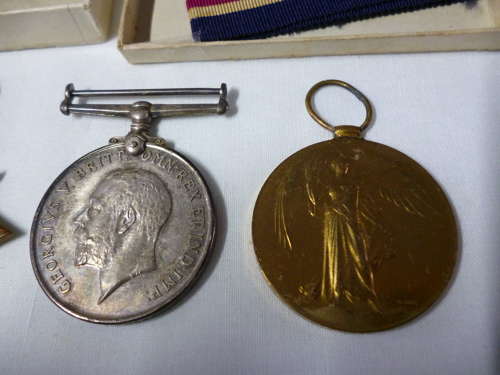 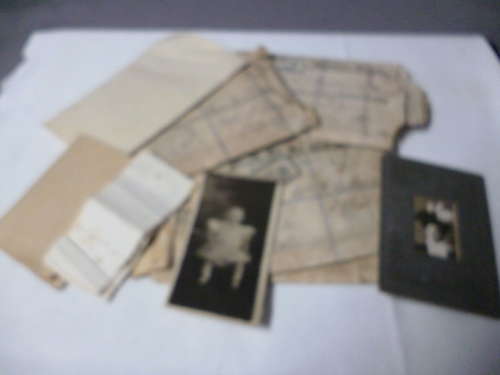 Frederick Gillender attested for the Royal Field Artillery and served with the 22nd Brigade during the Great War on the Western Front from 6 October 1914.

Sold with some Wartime ephemera