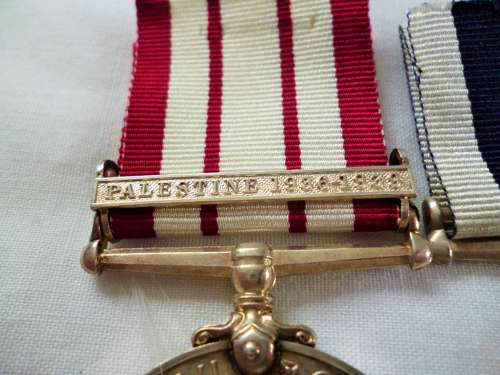 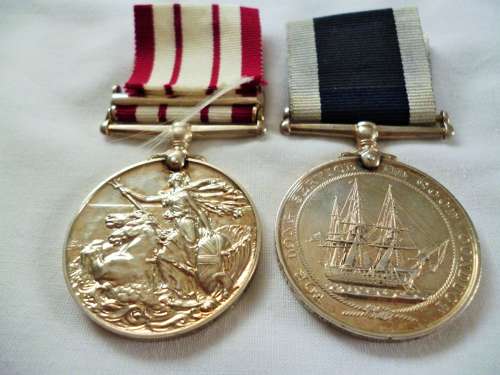 Fred Carnell Lewry was born in Gosport, Hampshire, on 29 June 1896 and joined the Royal Navy as a Stoker Second Class on 2 September 1919, having previously served for 3 years and 303 days as a Sapper in the Royal Engineers. He was advanced Stoker Petty Officer on 1 January 1928 and was awarded his Long Service and Good Conduct Medal on 24 March 1931. Advanced Chief Stoker on 10 December 1934, and saw further service during the Second World War, and was finally shore released on 10 September 1945.