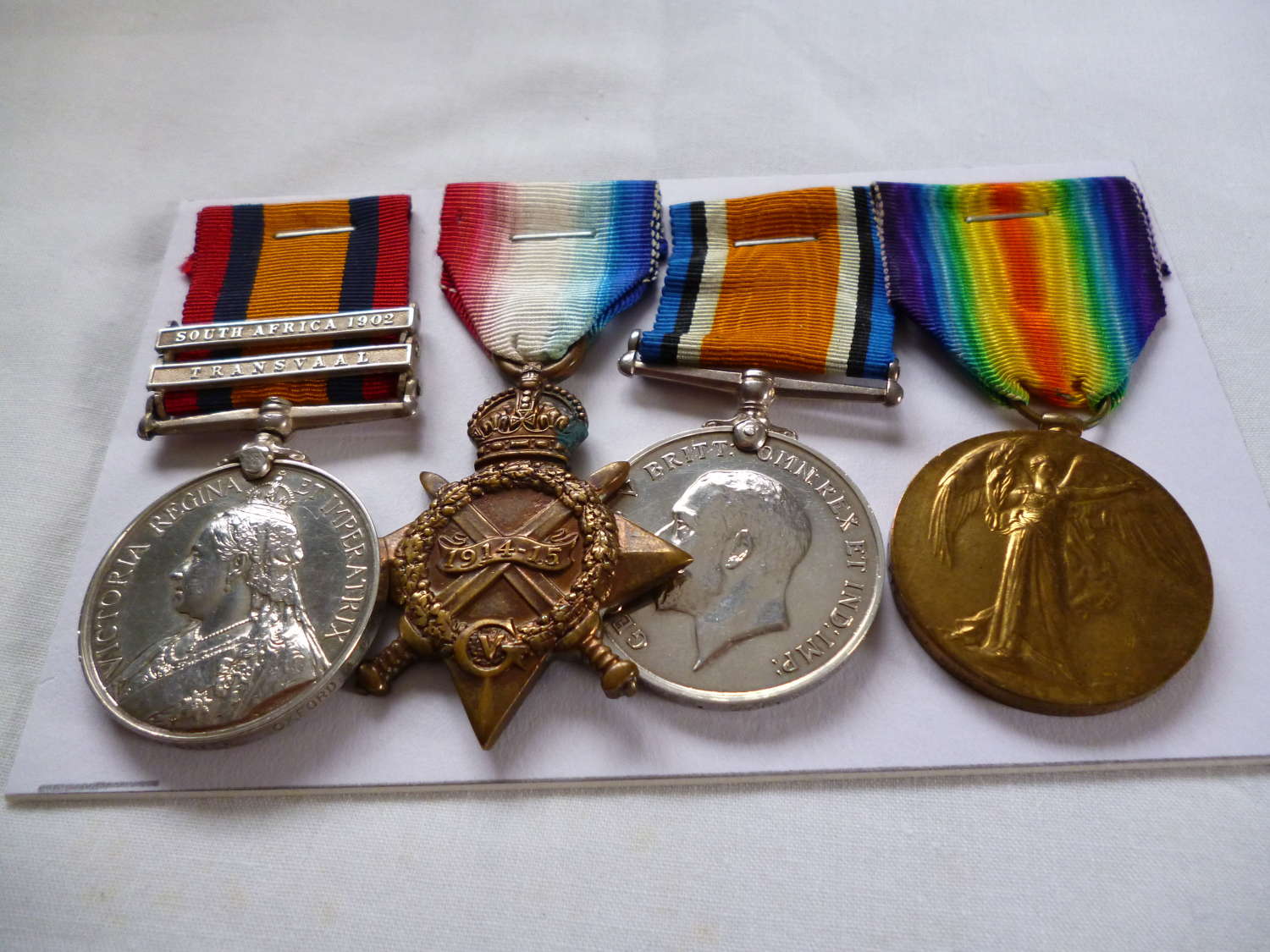 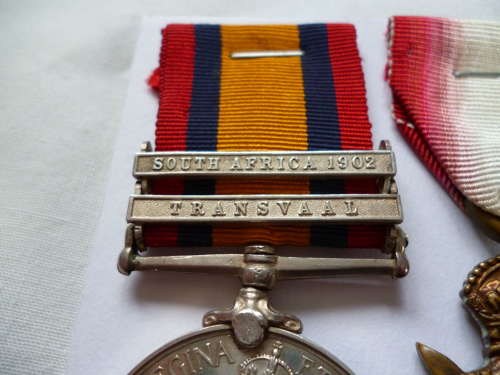 Arthur John Baker served with the Oxfordshire and Buckinghamshire Light Infantry during the Great War on the Western Front from 25 May 1915, and was discharged Class ‘Z Reserve on 13 March 1919.