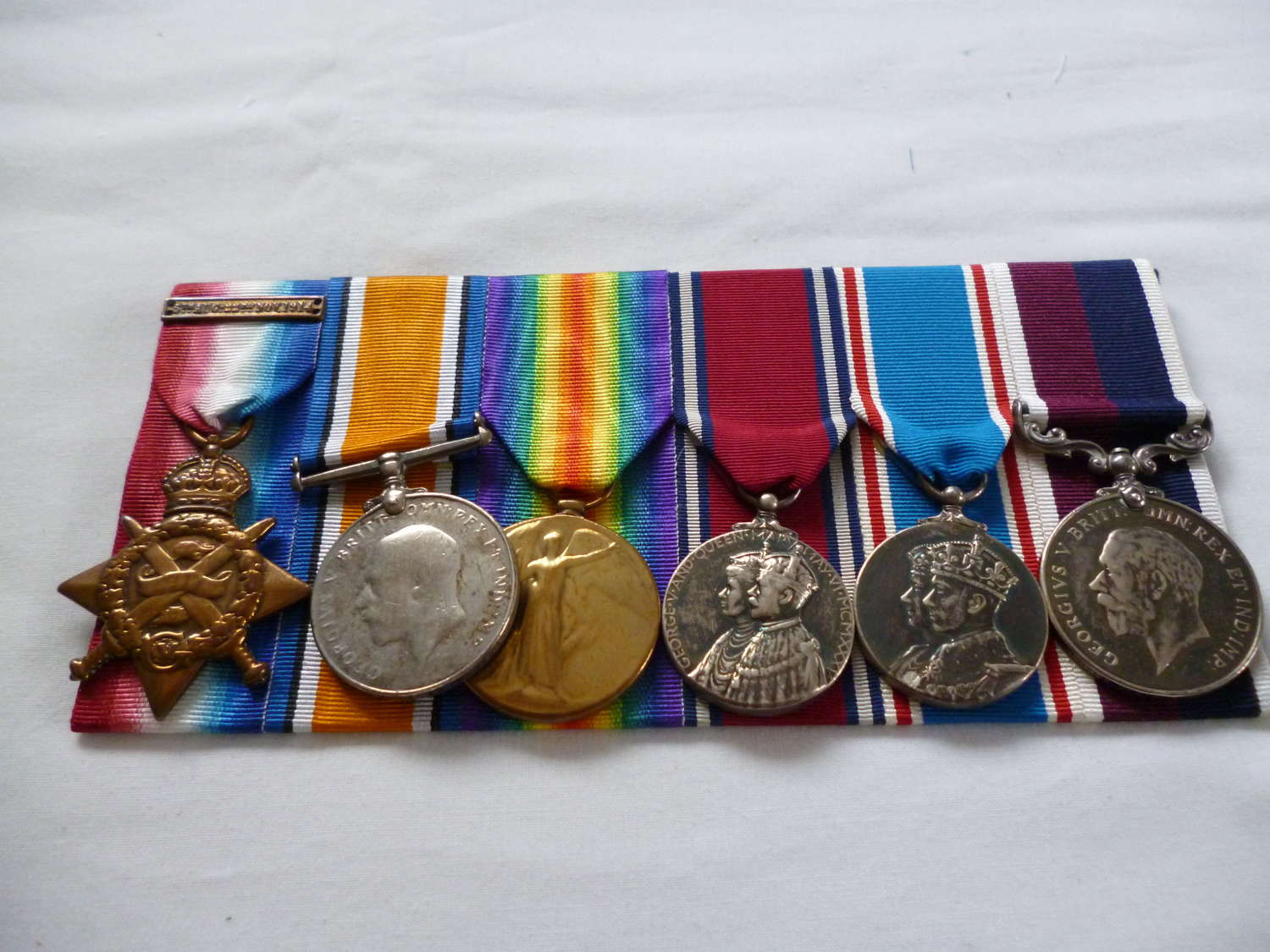 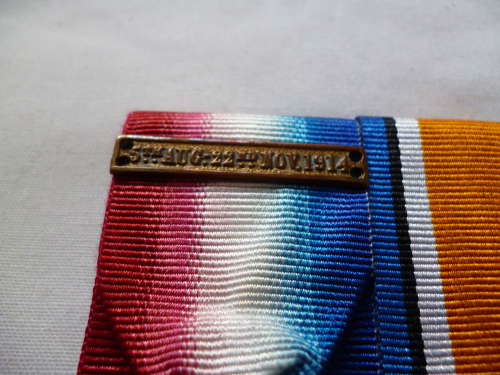 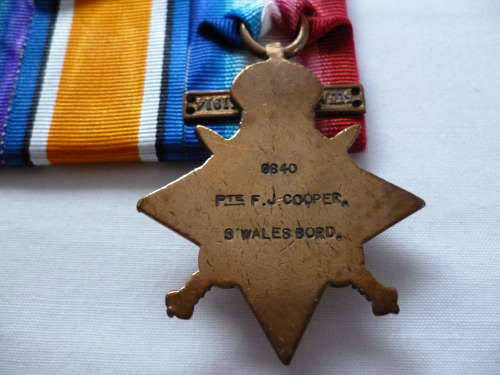 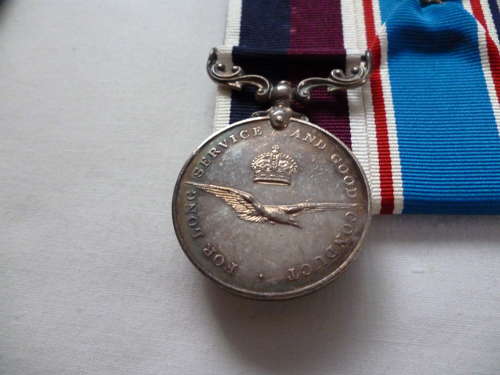 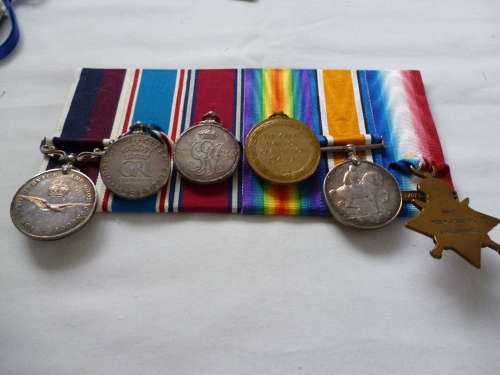 Frank J. Cooper attested for the South Wales Borderers and served with them during the Great War on the Western Front from 13 August 1914, subsequently transferring to the Royal Air Force.