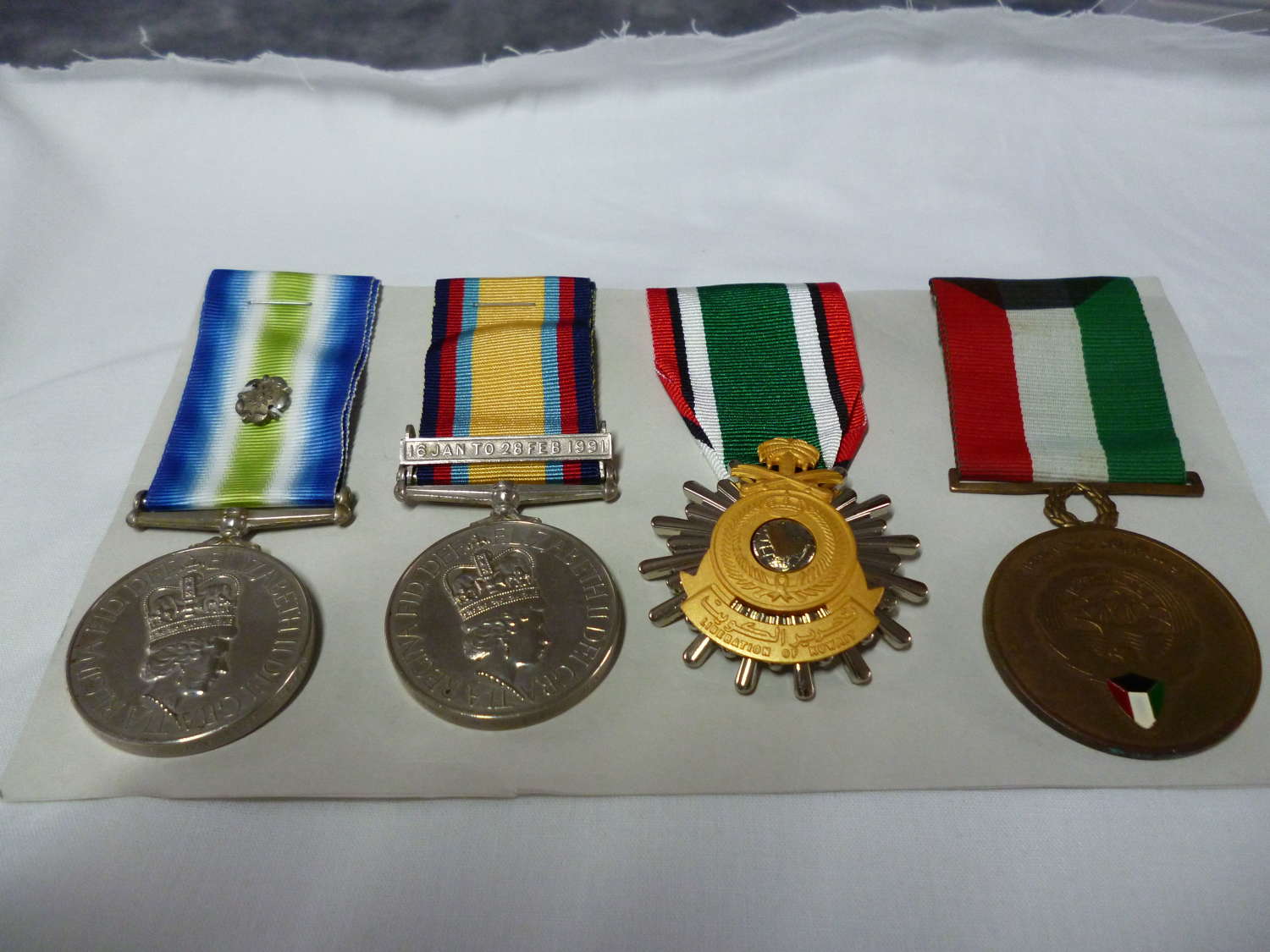 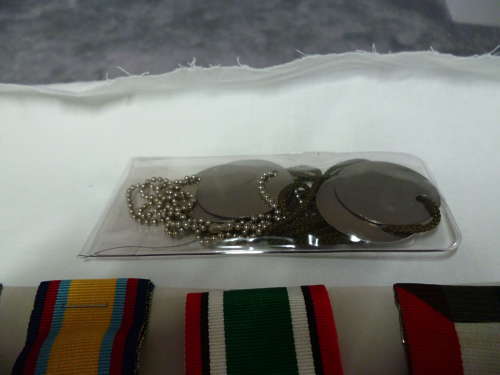 Note *RFA Fort Austin during the Falklands War as an ammunition ship, taking part in the landings at San Carlos Water