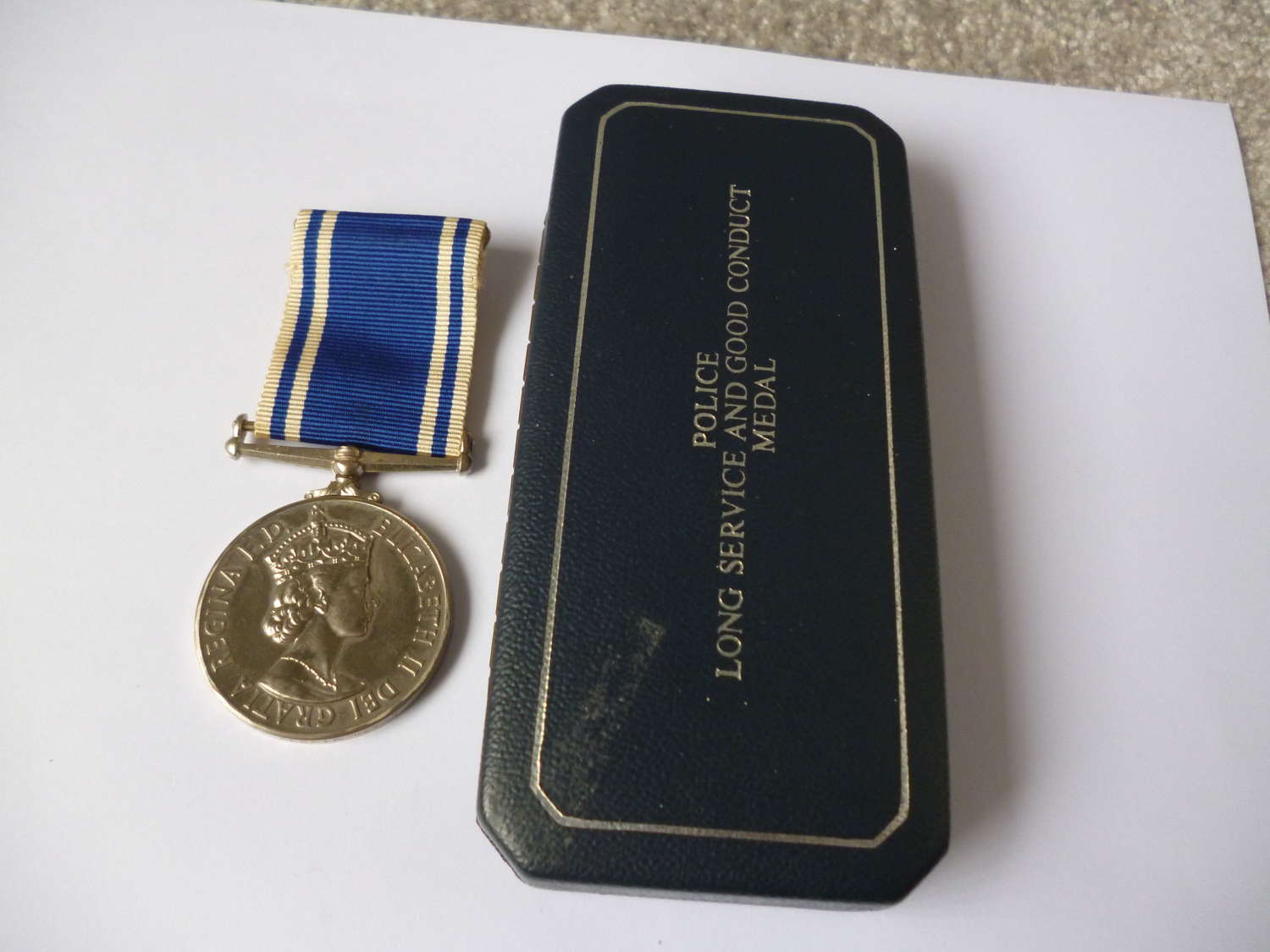 Gloria Kevis a Cockney wast the daughter of Aris and Daisy and a native of Westham London, where she was born in 1933 Gloria joined the Eastbourne police force in 1955 and attained the rank of a police sergeant by the time she was awarded her Long Service & Good Conduct Medal. Gloria Aris is recorded as having died in England