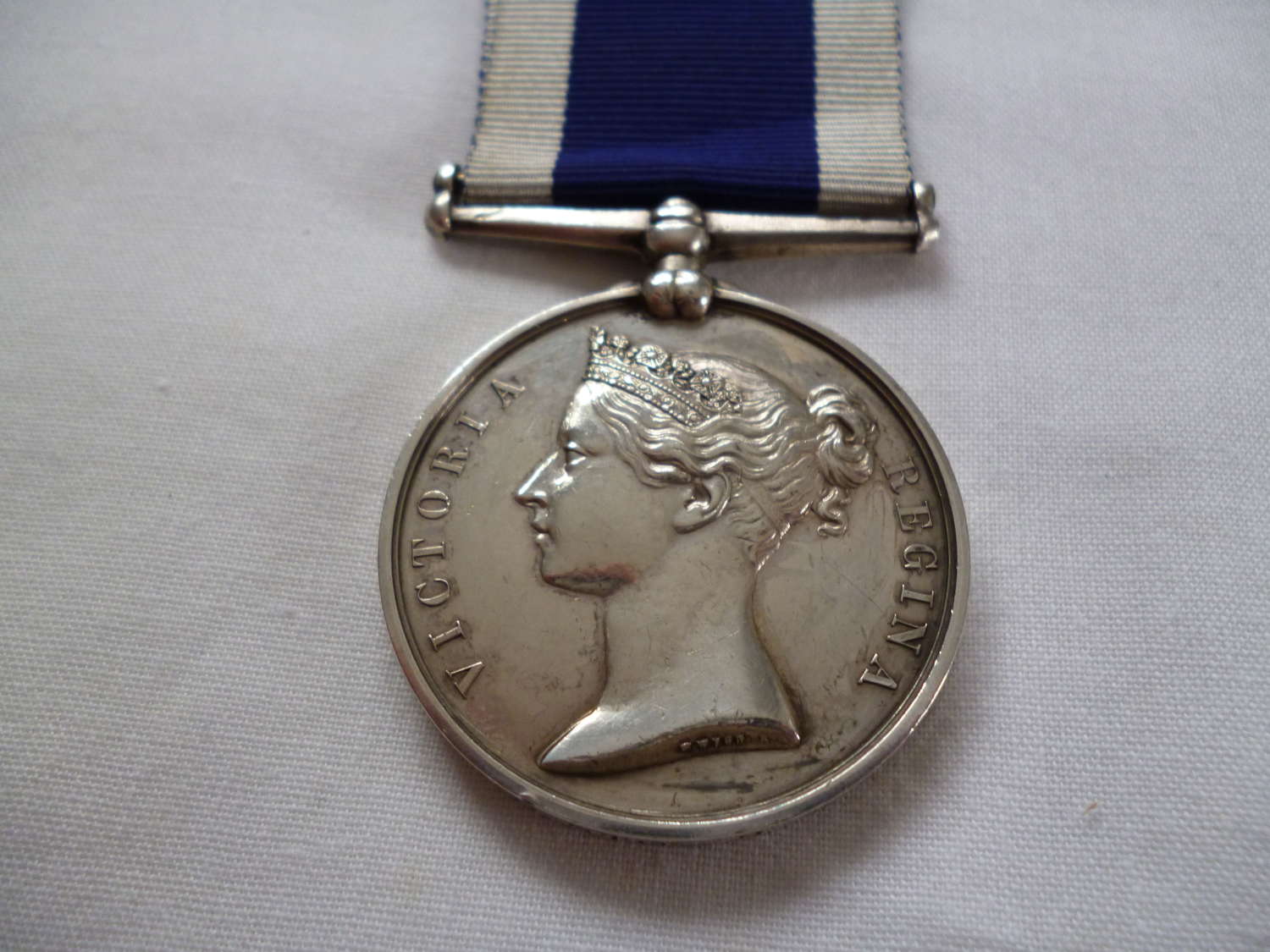 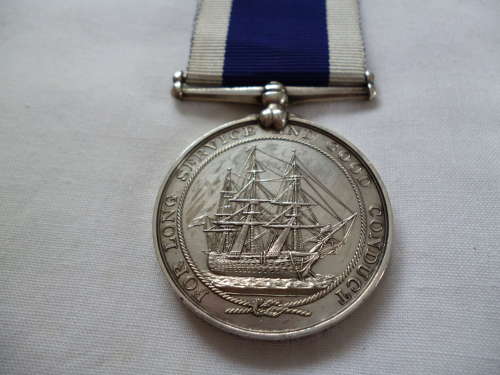 Robert Dawson was born in Cove, Kincardine, Scotland, on 9 September 1868, and joined the Royal Navy as a Stoker Second Class on 10 September. Advanced Chief Stoker, was awarded his Long Service and Good Conduct Medal on 11 November 1901 and was shore pensioned on 10 September 1908. He re-entered naval service in August 1914, receiving a British War and Victory Medal pair for his wartime service