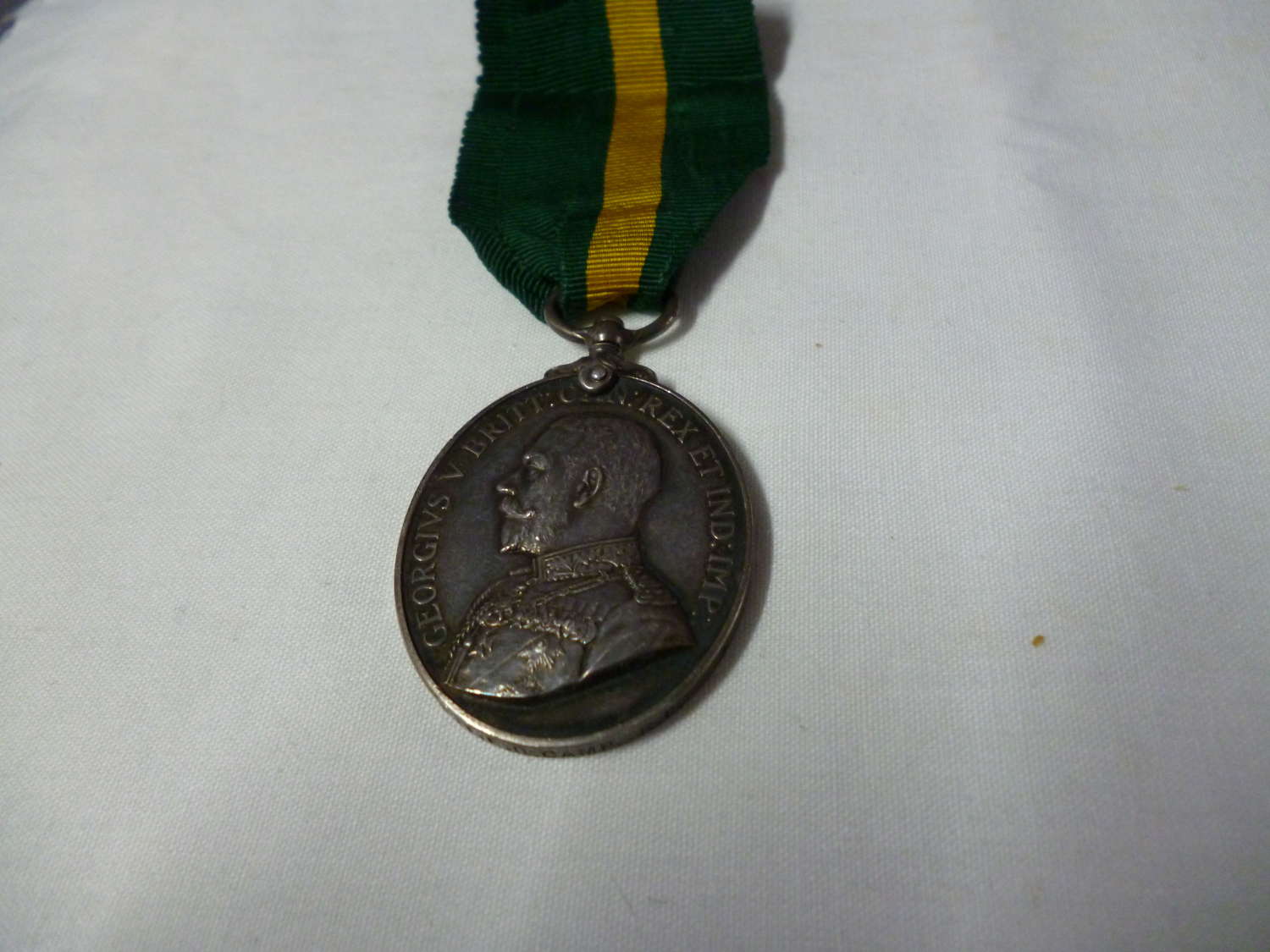 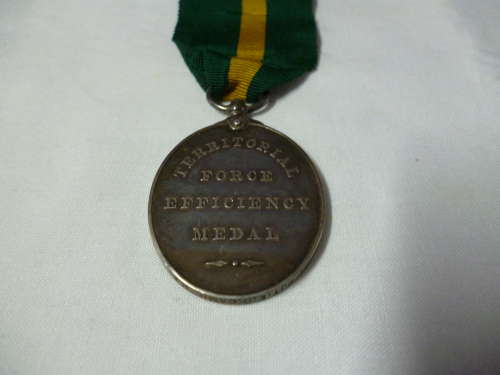 Edward G. Camp is entitled to a British War and Victory Medal Pair with a Territorial Force War Medal, the latter was returned for an adjustment and reissued. He was noted at serving at Dover in December 1914 as part of the 3rd Company, London Electrical Engineers, Royal Engineers.