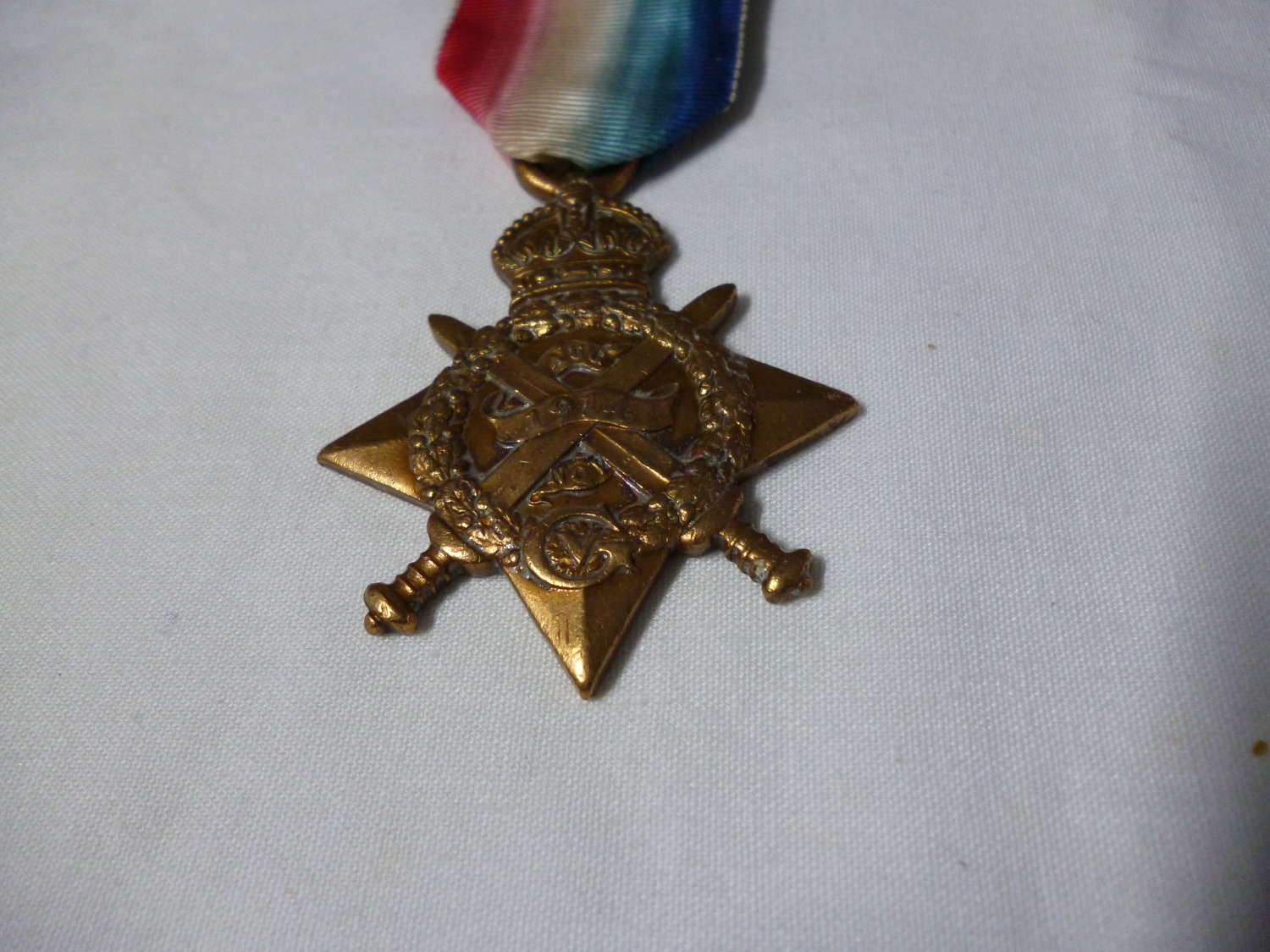 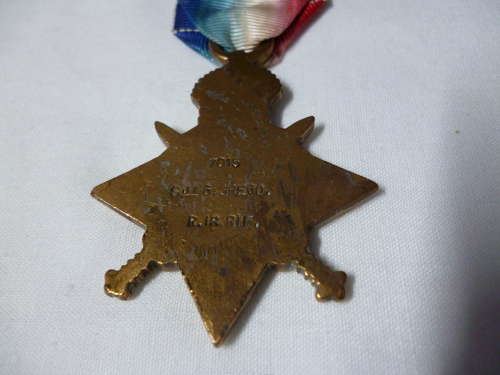 George Grego was lived at 50 Gracehill Street, Belfast and enlisted with the 4th Battalion, Royal Irish Rifles in October 1906. During the Great War he served in France from 8 October 1914 with the 2nd Battalion, Royal Irish Rifles he continued to serve for the duration of the war. Despite his seniority and rank Grego was the subject of a severe reprimand in 1917 for being 'Drunk and creating a disturbance' later also 'Reprimanded for not falling his Platoon in correctly. Back in Dublin in February 1917 he qualified as a 1st Class Instructor for a Grenade Course.