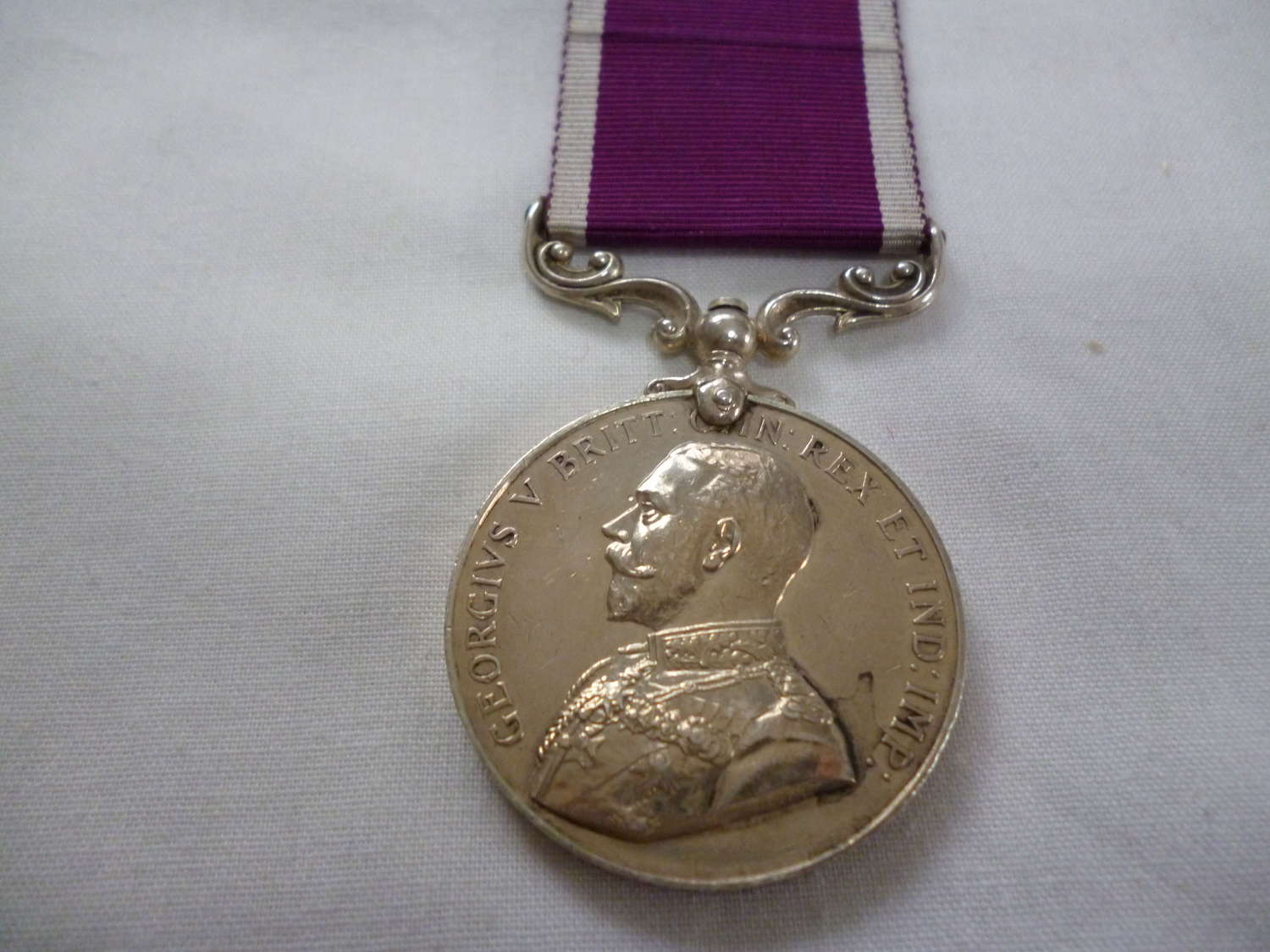 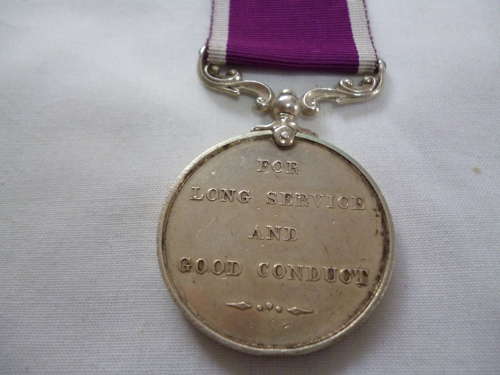 Frederick Walter Allidine was born at Preston, Lancashire in 1881 and attested for the 11th Hussars at Norwich on 8 September 1900. He later transferred to the 13th Hussars, serving during both the South African War and the Great War (also entitled to the Queen’s South Africa Medal with three clasps and a 1914-15 Star trio). He was discharged in December 1920, his conduct being described as exemplary, and was awarded the Long Service and Good Conduct Medal in October 1921.