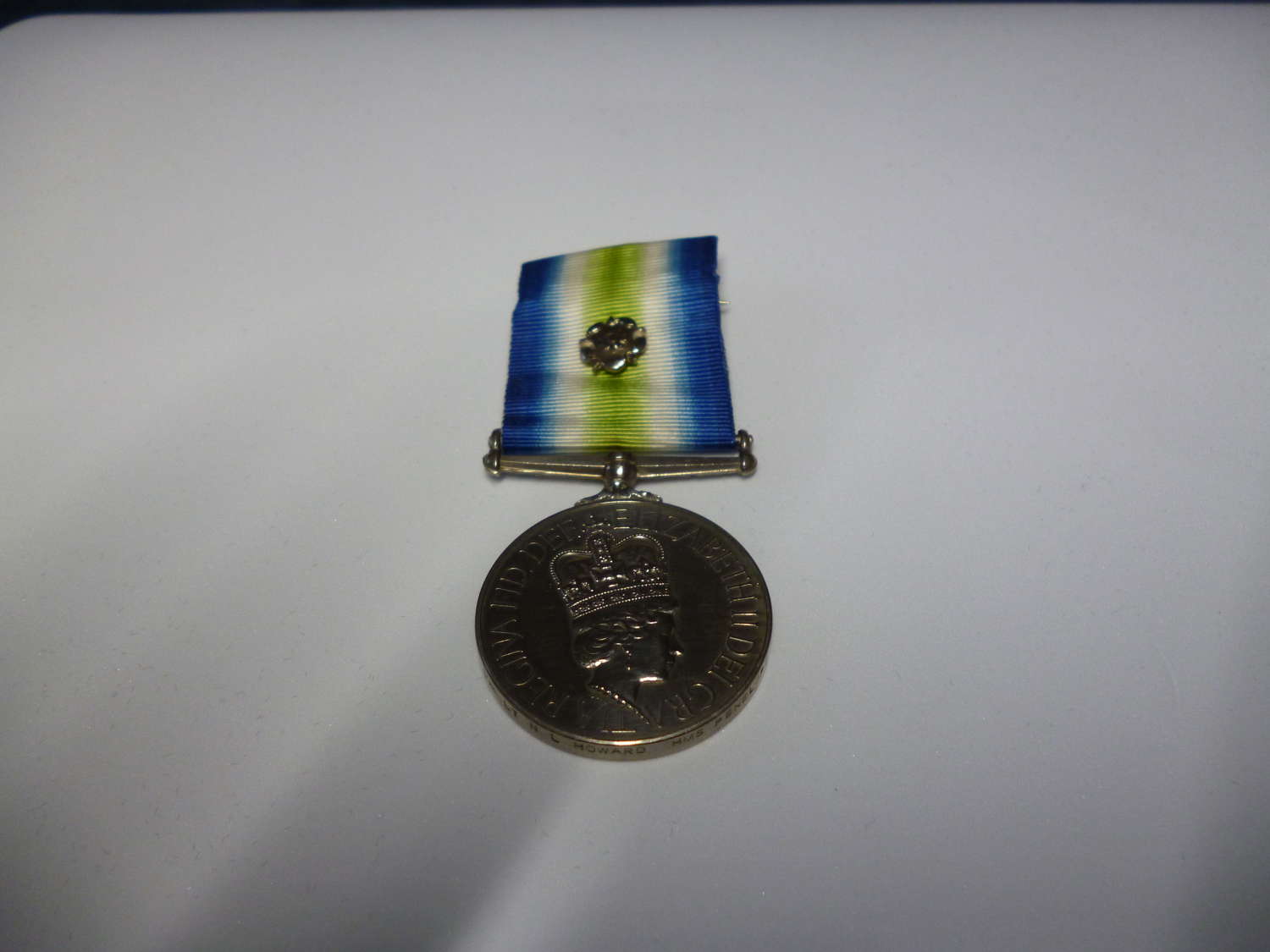 N.L. Howard completed his short career commission on 3rd January 1984 being transfered to the emergency list for a further four year period from that date.

Penelope a leander class frigate. was captained by commander P.V. Eickard. during the Falklands campaign and claimed to be the last ship attacked by Argentinian aircraft during the war