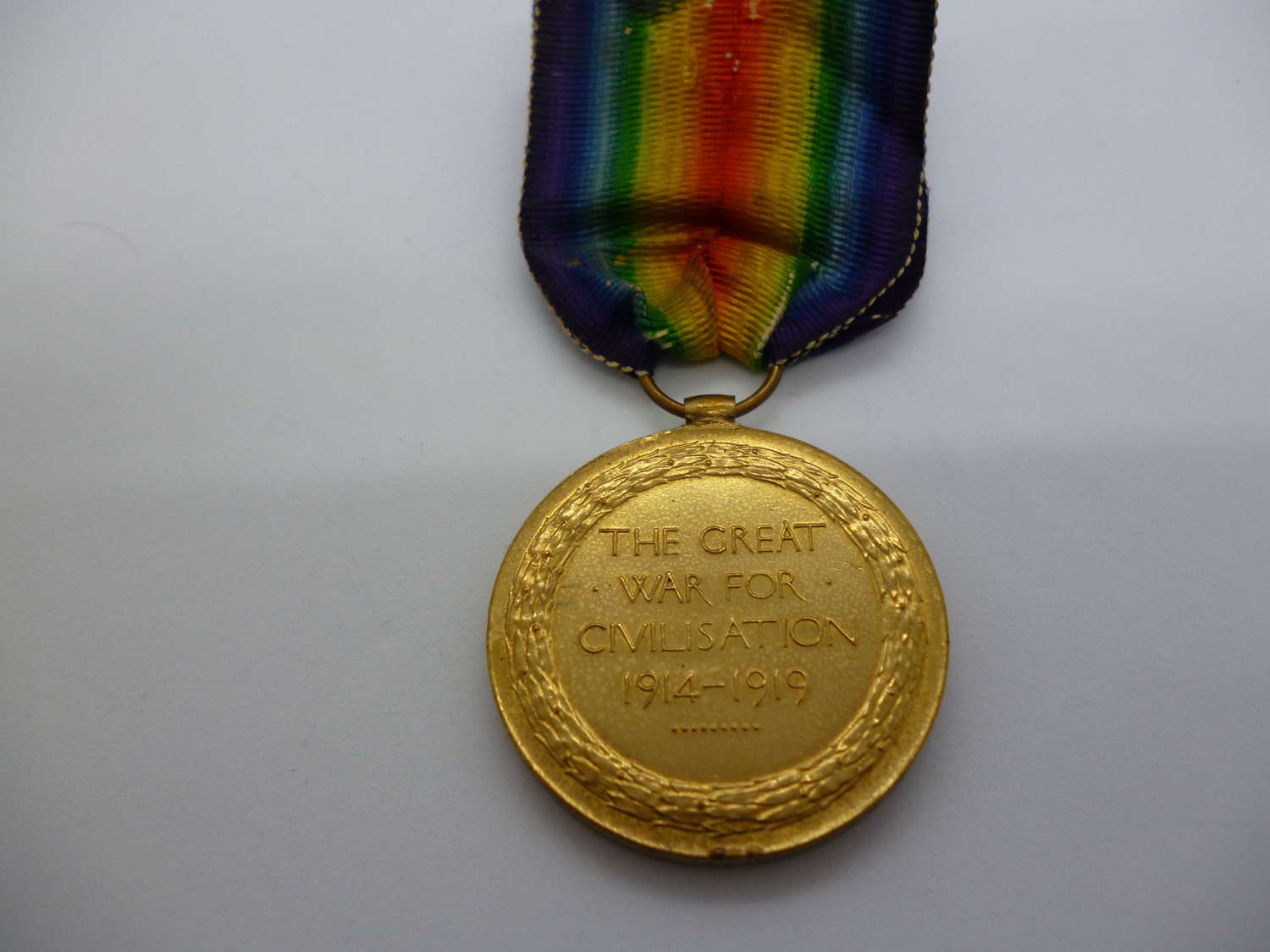 Duncan Menzies attested into the Cameron Highlanders on 29 March 1915 for during the Great War and served with the 2nd Battalion on the Western Front from 30 June 1915. He received a Gun Shot Wound to the head on 4 October 1916 and was initially mistakenly reported as having been killed in action. He was discharged due to wounds on 21 March 1917 and awarded a Silver War Badge, No. 159,241